Accounting tips, industry developments or simply news from our offices.

What do we think of Aussie tax policy? Read our column in Public Accountant Magazine to find out. 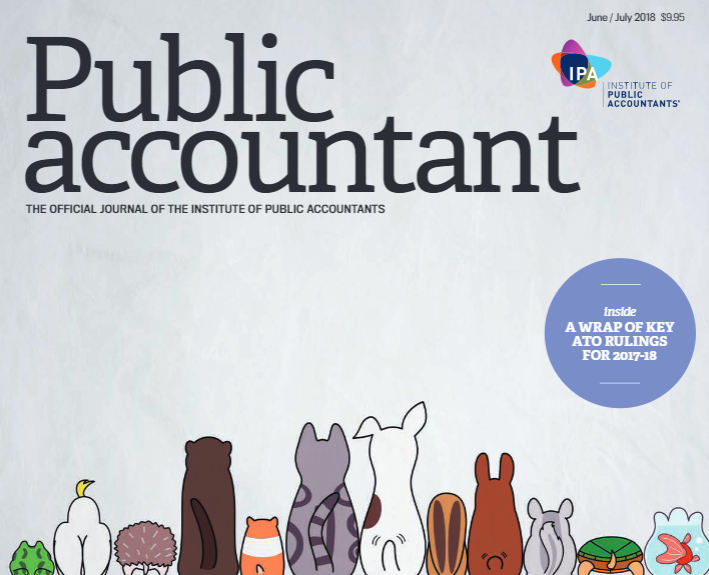 Our tax system.  It isn’t perfect and it isn’t always fair.  Public Accountant Magazine recently asked us for our thoughts on what we thought of tax policy, and how it affected small businesses, and it didn’t take us long to think of at least a few things to say….

The Singaporean gentleman on the phone suddenly grew silent. He’d introduced himself as the owner of a promising IT concern; they were looking at setting shop in Australia, and he’d asked about tax reporting requirements.

So, I explained that GST was reportable quarterly. But that wages and tax withheld were reportable monthly, on a return that looks a lot like the GST return, but isn’t. Oh, but superannuation is quarterly…but there’s no return to fill out. Income tax is annual, but prepayments are quarterly…but not until next year after we file your first return. Oh, but GST for the first year may be annual…but not payable until the middle of next year, by which time we would have already started paying quarterly. And if you form a company group here, forget about transferring losses between the entities, because that’s another three-hour phone call in of itself and the implementation costs are no joke.

The gentleman had begun the conversation with a jovial anecdote about how difficult it was to deal with the compliance requirements of his entity in India, and at this point he was either thinking that he was the victim of an elaborate deception…or that Australia was just as bad. And I hadn’t even brought up payroll tax yet.

One of the challenges that SMEs face is that their reporting complexity is all out of proportion compared to a large business, and on top of that they miss out on some key concessions (like tax consolidation, which most SMEs can ill afford). Measures like single touch payroll will make a positive difference, but it will add a layer of complexity in that it will initially apply to some small employers but not others.

And in an environment where it’s so easy for a well-meaning SME to misunderstand their reporting requirements, the proposal over transparency of tax debts comes across like a bad joke. Small business reporting needs to be simplified. Surely we can do better. 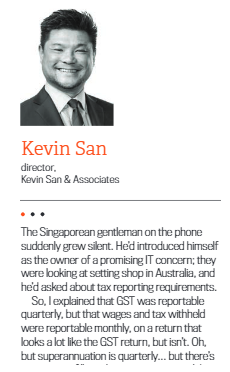